Child victims will have a friendly and calm environment to try to cushion the trauma of the experience of testifying.

The Arrecife Court has drawn up a Guide of good practices in the treatment of children, which is aimed at the courts of the judicial district of Arrecife, although it is intended to be used as a reference in its operation by the other bodies based in the judicial building.

With this initiative, in compliance with national and international regulations on the subject, following the example of other dean's courts such as that of Las Palmas de Gran Canaria, the courts of Lanzarote join in the promotion of various actions aimed at establishing a model of good practice with minors who have to go to court.

The guide is based on the management and use of the resources provided by the Department of Public Administration, Justice and Security of the Canary Islands Government, such as the Gesell room and the waiting room for minors, which are now available in the Arrecife court building.

The Gesell room consists of two rooms separated by a wall with a glass pane that allows the vision and hearing of what is happening in one of them from the other, but not the other way round. It is a room that enhances the protection and privacy of victims, as it is specially designed for cases involving minors. It provides an environment of privacy that avoids secondary victimisation, the loss of evidence and the negative consequences for particularly vulnerable persons, such as minors. Read more 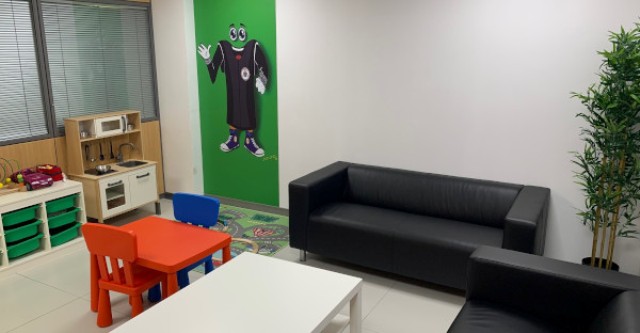