UCI's amortisation system for its mortgages declared null and void

The Provincial Court of Cadiz, in its Ruling number 200/2021, dated 4 March 2021, fully dismisses the appeal filed by the entity Unión de Créditos Inmobiliarios S.A., against the ruling of the Court of First Instance number 2 of Jerez de la Frontera, which had already declared this repayment system null and void.

This amortisation system is massively used in practically all the mortgages made by UCI to individuals - estimated at more than 250,000 mortgages in Spain, according to sources at the Bank of Spain.

It was so incomprehensible that it was explained to the clients, as was demonstrated in court, that the mortgage loan would consist of two parts: One fixed for five years, and thereafter a second variable part, but at no time did they mention that during those first years the capital was going to increase, an aspect which, if they had known this, they would not have accepted, as it is not understandable that this type of clause is accepted in which, instead of reducing the capital requested (French system), it is progressively increased (German or continental system), together with the fact that during one year no capital is amortised either. At no time is there any mention or explanation to borrowers of the repercussions on the mortgage loan of the application of the condition on anatocism (Article 317 CCo) and its economic effects. Nor did the pre-contractual documentation provided by UCI at all indicate that the mortgage repayment system was to be progressive.  Read more 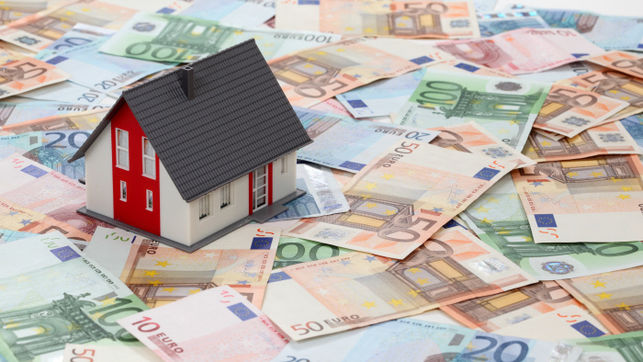