The criminal division of the Supreme Court has sentenced a man to six months' imprisonment for neglect of the family for failing to pay child support for his two children when he was financially able to do so.

The Supreme Court has established that failing to pay child support is "economic violence" and produces a double victimisation: that of the children, whose needs are not met, and that of the other parent, who has to take care of them with an excess of care that does not correspond to him.

The criminal division of the Supreme Court has sentenced a man to six months in prison for neglect of the family for not paying child support for his two children, as he failed to pay 34,639 euros when he had the economic capacity to pay it.

The Supreme Court considers in a judgement for which the judge Vicente Magro was the rapporteur that the crime of non-payment of child support "can be configured as a kind of economic violence", because non-compliance with this obligation "leaves the children themselves in a state of need, in which, given their young age and lack of self-sufficiency, they need this support".

The high court stresses that the payment of maintenance is "a moral and natural obligation" and the failure to satisfy it requires the other parent "to make an excessive effort in his or her care and attention towards the children, depriving himself or herself of attending to his or her own needs in order to cover the obligations that the person obliged to do so does not fulfil".  Read more 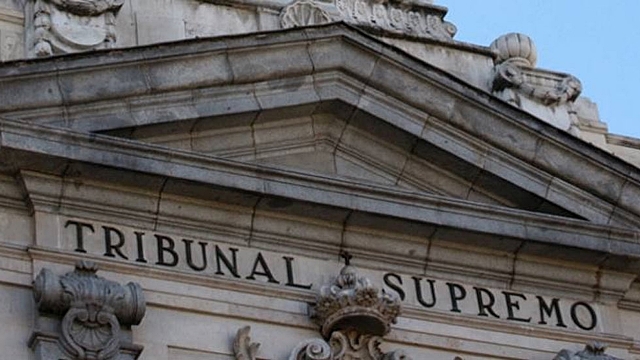