The Canary Islands was the Spanish autonomous community with the highest number of divorce applications in proportion to its population in the first three months of 2022.

In all these territories, the national average for Spain, which is 53.3 claims per 100,000 inhabitants, has been exceeded. In contrast, the lowest rates were in Castilla y León, with 41.2, and in Extremadura, with 44.8. Read more. 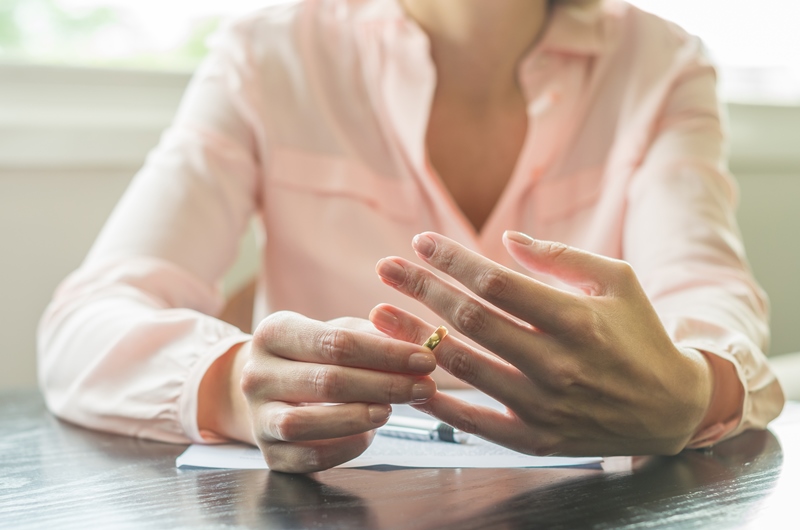